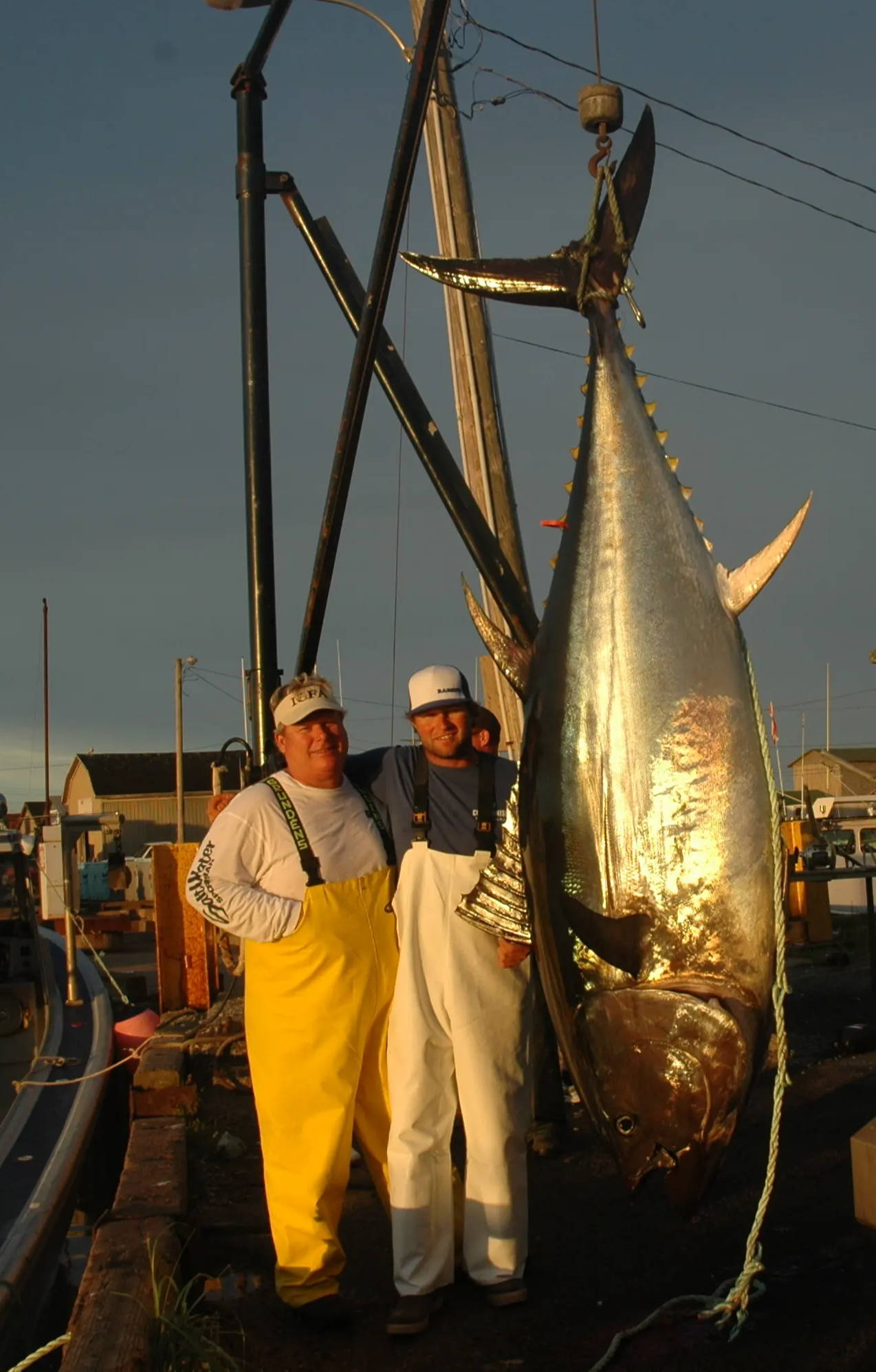 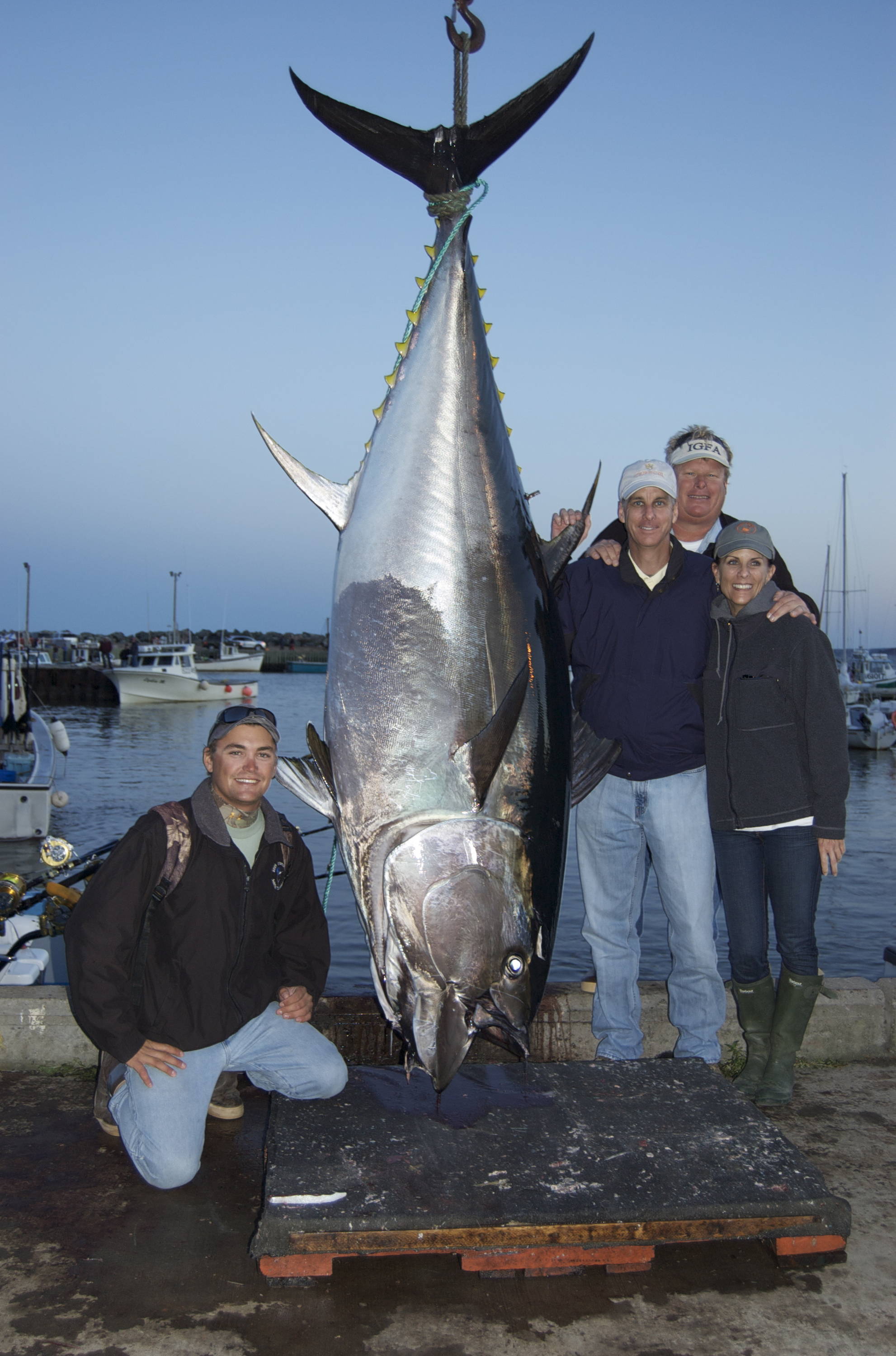 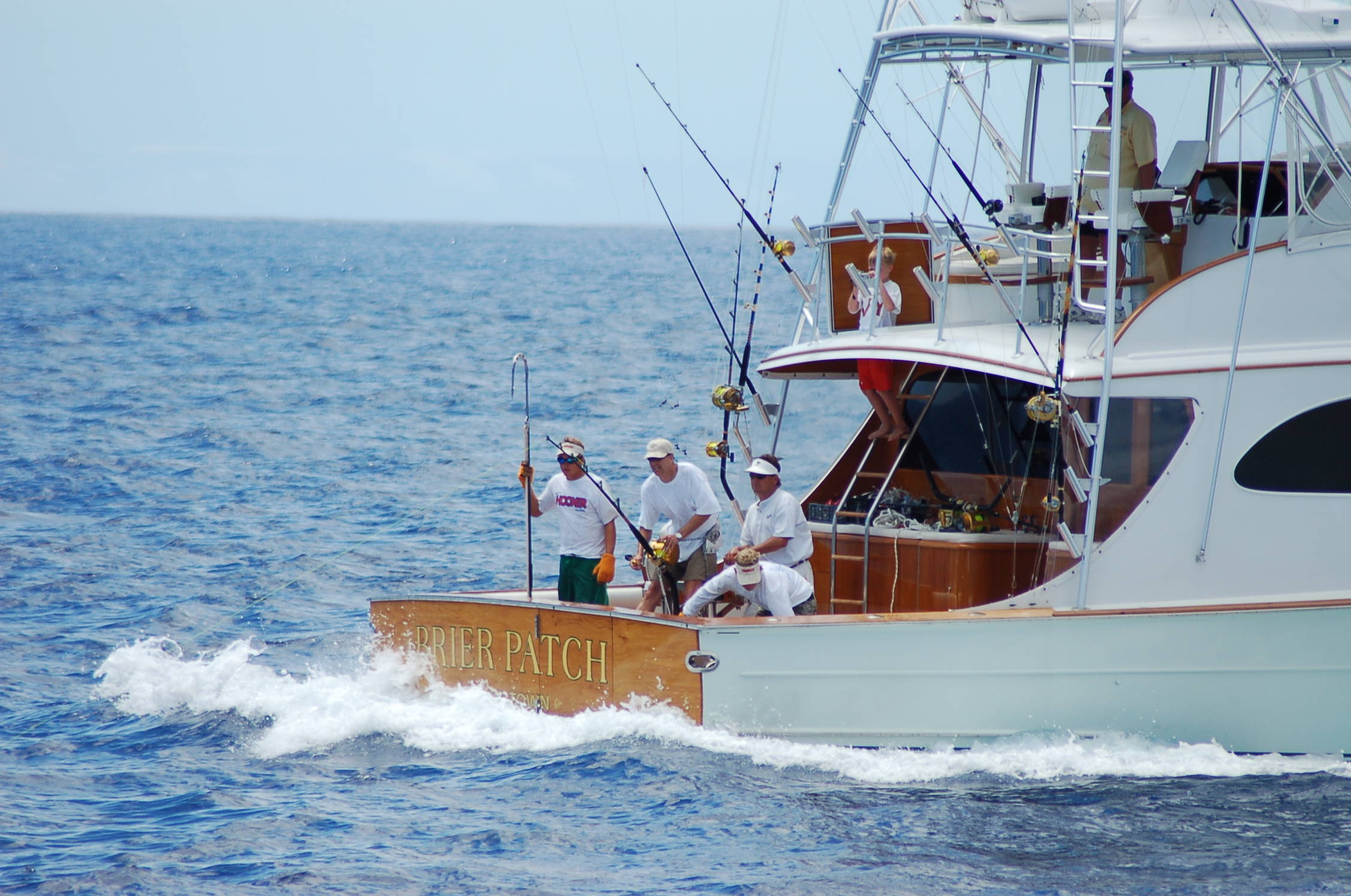 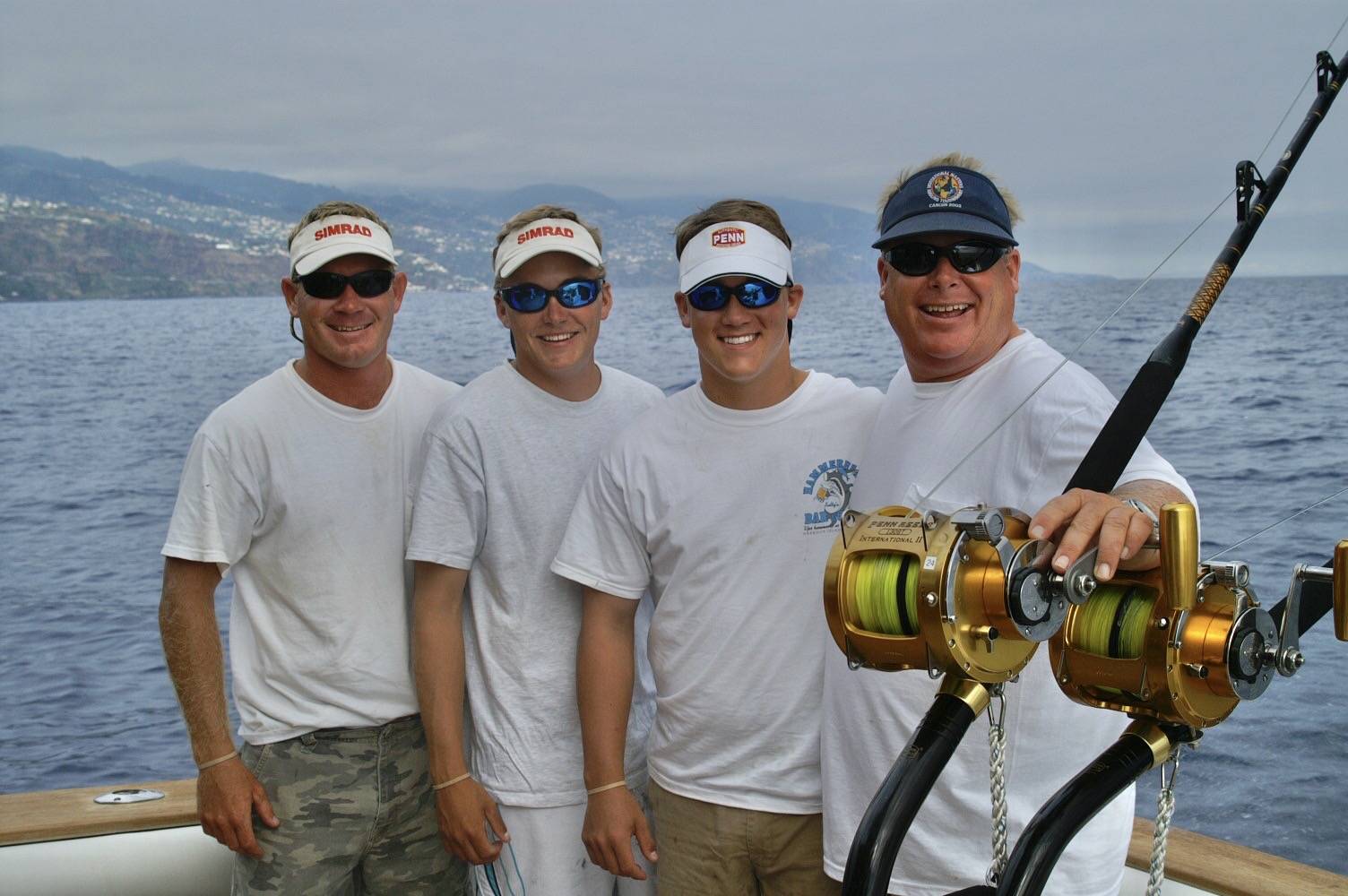 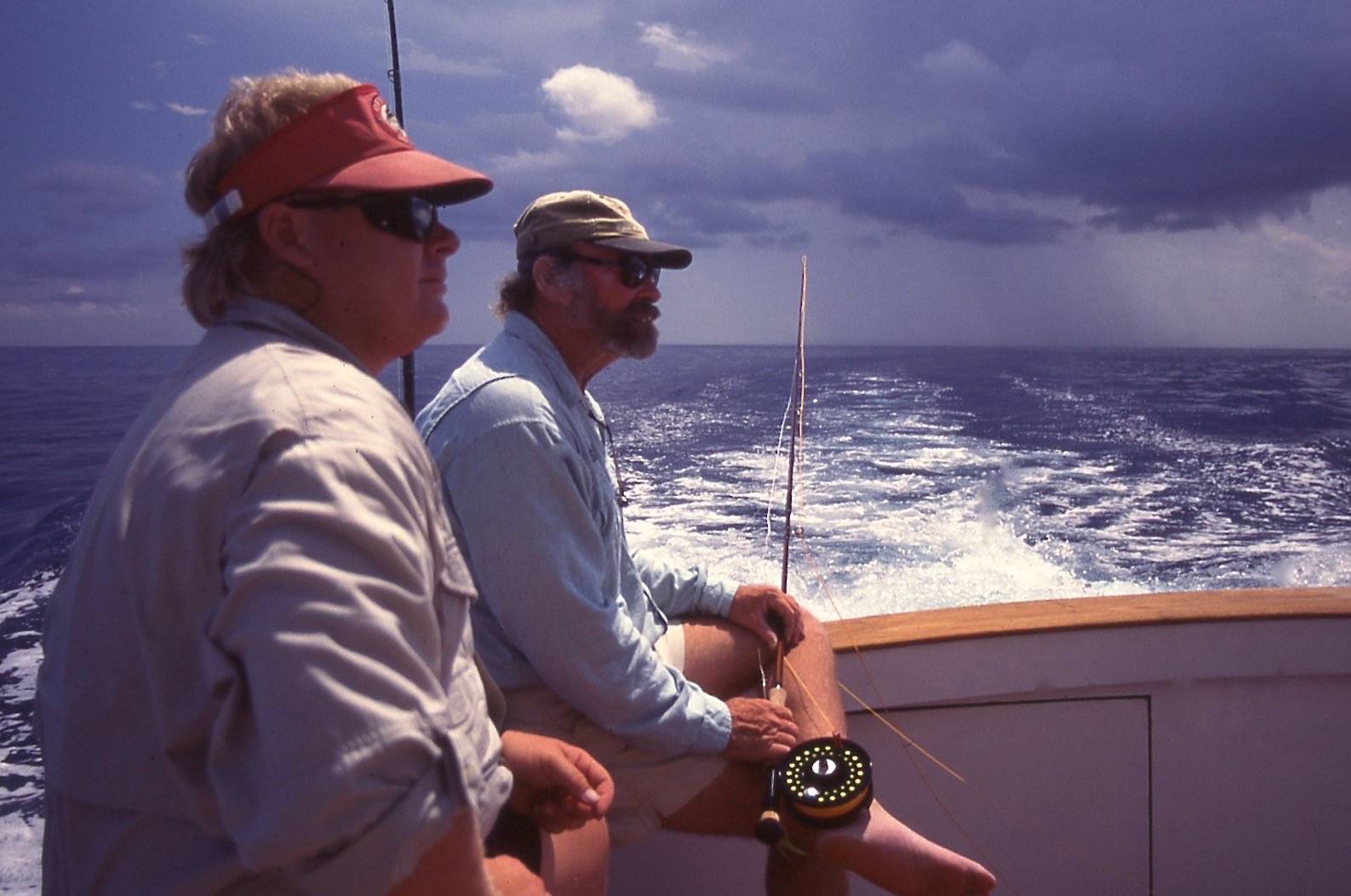 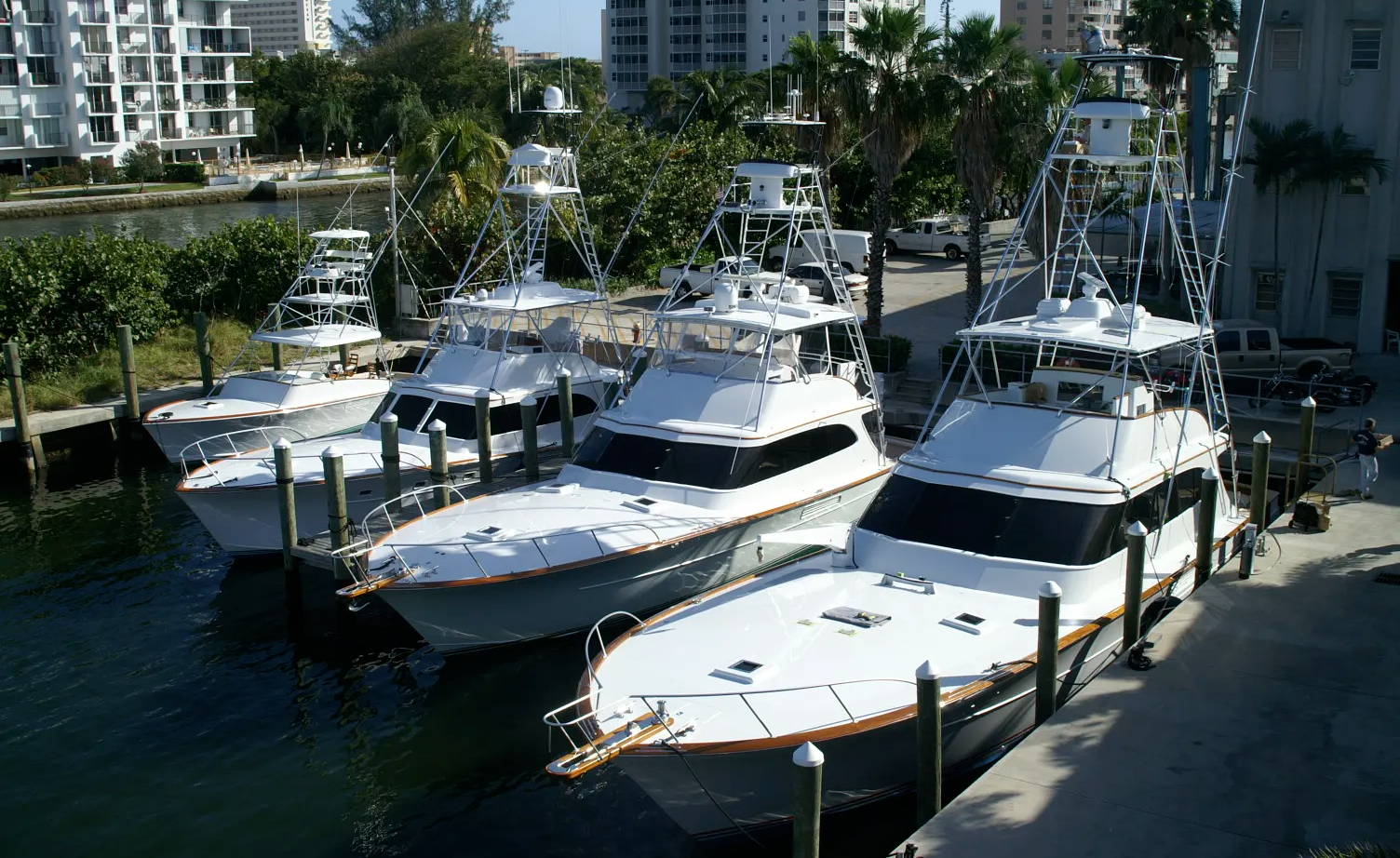 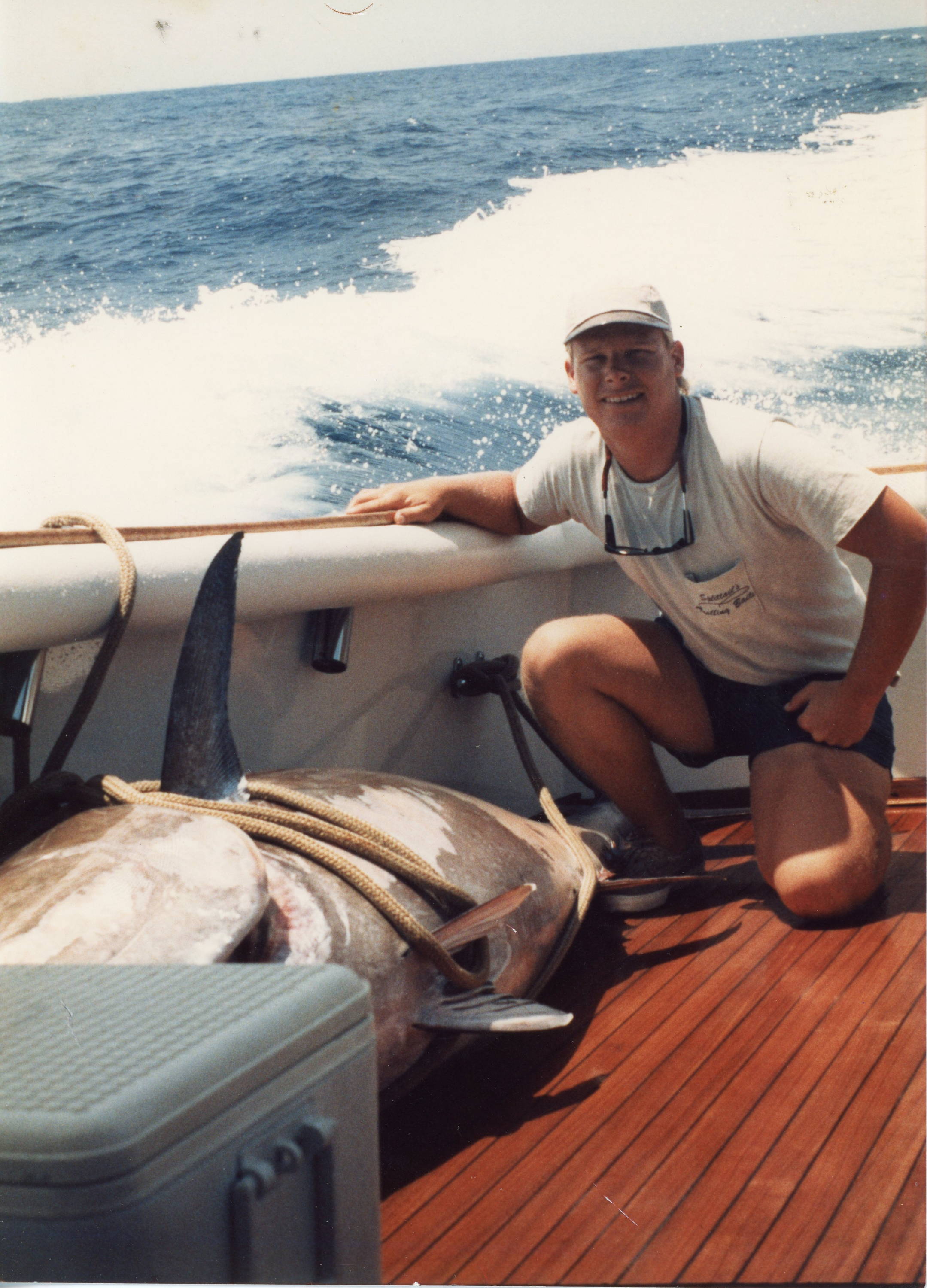 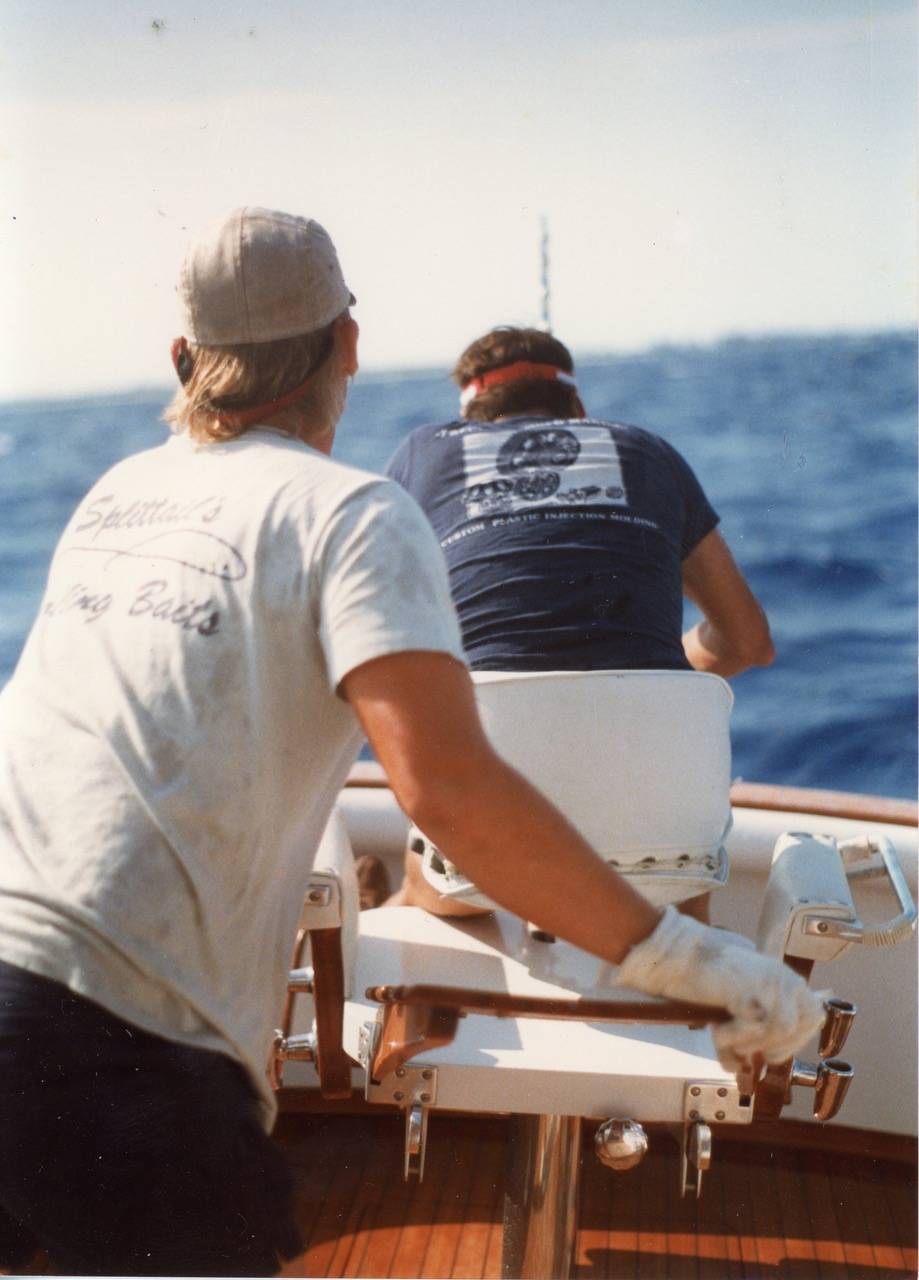 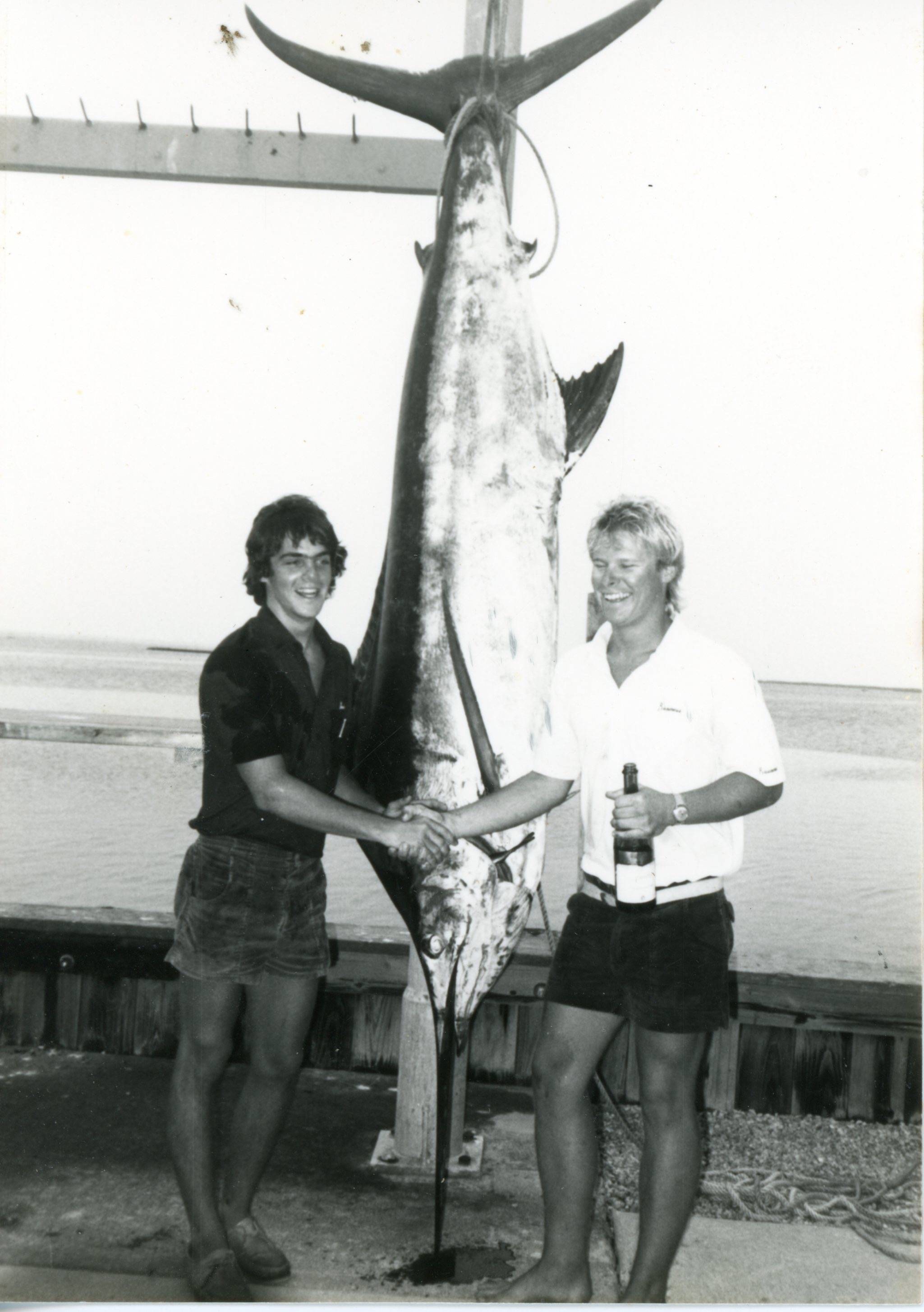 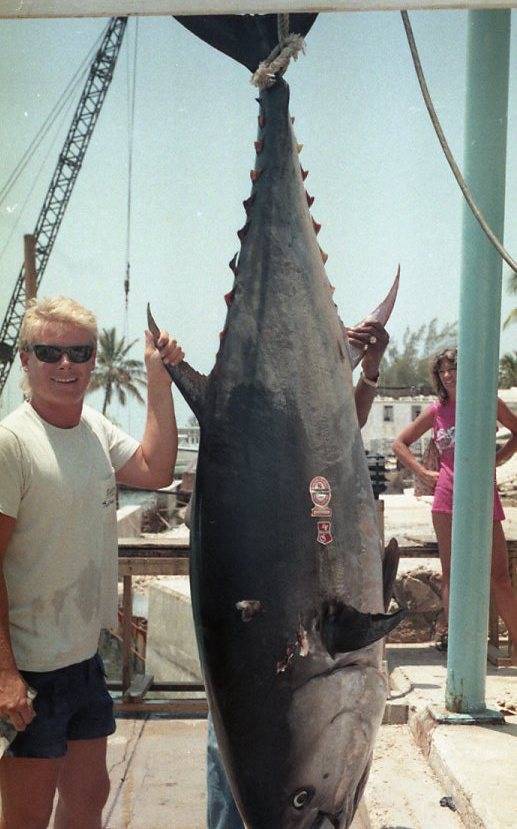 GROWING UP IN BEACH HAVEN, NJ

Situated at the south end of Long Beach Island, Beach Haven, NJ offered an open range classroom of experience. A place where cars and home doors were rarely locked. With a bountiful bay and the great Atlantic Ocean at her shores, the town was inhabited by an eclectic, crafty, hard working, fun-loving group of local residents, most with long time family ties to the place and the water around her.

There were any number of ways to make a living for residents. Many folks worked the seasons as carpenters, clammers, commercial fisherman, charter fisherman, hunting guides, bar tenders, teachers, mechanics, waiters and waitresses and a host of other jobs that fuel a resort town.

We had a three-story red brick schoolhouse with excellent teachers that made damn sure you knew your stuff before moving on to the next grade. From the west side classrooms, you could see the bay and from the 5th and 6th grade third floor rooms the sea was visible over the roofs of the homes. More than once my teacher or I found myself daydreaming watching ships and fishing boats on the ocean and local craft known as garveys ply the bay waters.

My grandfather came to the island in 1916 and with partners started the Crest Fishery a passive commercial business that used gear moored off the beach to catch fish as they swam by. They launched their boats from the beach through the surf to reach the pound nets and retrieve the day's catch. He gunned at the famous Peahala Gun Club on the bay in the 1920’s.

My father grew up in Beach Haven and soaked in all the local flavor of life on the bay and ocean. He grew up surrounded by sea captains and started fishing as a mate and gunnin’ ducks on the islands in the bay as a young boy. That experience and love of all things sporting was basically genetically passed to me.

My times with my father and his fishing and hunting buddies were important times for me. There were even occasions for special hunts or fishing trips where I was able to play hooky and experience those things. That was a really big deal considering my father and mother were both teachers in the local school district! My father saw the value in experience and knowing that opportunities are a special thing and when they come, you have to figure out which ones are real opportunity and which ones may not be.

Two good ones involve gunnin’. We never referred to the sport as duck hunting, it was always, “we are going gunnin’.” The Barnegat Bay to our north and Little Egg Bay to the west, and Great Bay to the south are huge stopping places on the Atlantic flyway for a slew of ducks, especially the sly Black Duck, Brant, a host of puddle and diver ducks and the once massive flocks of the Greater Scaup, locally known as the Broadbill.

Corn played a part keeping those birds hearty and healthy throughout the years, but the Feds, States and Wardens have all but dried that practice up. Old timers said once you stop feeding, the ducks won’t come. Those old boys sure got that right. And there are less and less places for ducks to feed along of our flyways. Gunners are the largest conservators of duck populations.

The first opportunity came when I was just around 7 or 8 years old as a famous local guide, Shorty Cranmer, had an opening to gun a great spot on the mainland marsh at Dinner Point. So Dad and a group of his buddies booked the day. It worked out I could go along, and Dad knew it would be a special time. He knew the days of the gunnin’ guide were winding down as regulations got stiffer, bag limits were getting stingier and times were changing.

Meeting Shorty in the very early morning, loading the guns and gear into the garvey, watching him put out the decoys and getting set up in the sunken box was all new to me. I had hunted plenty from pond boxes and the purpose-built local craft known as a sneakbox many times with my Dad. But this was a guided hunt with an old pro who had learned his craft as passed down from the many old timers who worked the bay for years before we found ourselves there on that day.

The early morning and sunrise, the weather, the ice on the bay, the hard nor ‘west winds that make the ducks move and bites your skin right through your clothes and sounds of the birds flood the senses to create the overall experience. Add the grace of the bird’s flighty maneuvers coming to the decoys, the banter of the hunters in the box, the smell of the marsh, hot coffee and gunpowder and the day is etched into the memory for eternity.

The second opportunity came when I was around 11 or 12. A call came to the house one evening in January. I could hear my Dad was getting the shooting tally from the past several days and surmised there was an opening to gun somewhere. I heard him say, “let me see if he’s got the right shells and wants to go.” There was no question did I want to go. Hell yeah! But we had to call around town and find shells appropriate for the gunnin’ to be done. At that time, I shot a 20-gauge Fox side-by-side double barrel, my first gun, that still I use on the odd field shoot today.

The Sandy Island Gun Club has hosted some famous folks throughout the years, back in the 1930’s and 40’s the writer Van Camden Heilner gunned there and wrote about the gunning on Barnegat Bay many times. The artists Lynn Bogue Hunt also gunned there and painted many dramatic scenes capturing the winter sky, the marsh and broadbill coming to the stools. Having the opportunity to gun this special place with another local guide of many years, Marv Inman, was one too special to pass up.

Dad didn’t go, he had to go to work at school, my Mom gave the disapproving hairy eyeball that I would miss school, but she relented knowing it was a special deal.

The Barry Baxters, father-and-son, have been a part of our fishing and hunting for as long as I can remember. Big Barry and my Dad fished together for years inshore and offshore, being two of the first guys to fish the canyons off the coast for marlin and tuna in the late fifties. So naturally, Barry the son and I were a part of many of their adventures growing up. To this day he and I still find the odd time to wet a line together.

They picked me up in the pitch black at 3 am. The air was ice cold and we drove north to Harvey Cedars where we met Marv who was in the gun clubs garvey and we made the trek across the channel to the island and clubhouse.

Again, the process of putting the stools out from the sneakbox, getting set up in the sunken box, loading the guns and watching the light creep into the day all lead to the buildup of excitement that the birds would start to fly. And they sure did. We had a banner morning gunnin’ over the hand carved Bill Cranmer decoys. I was glad I had found shells from friends in town!

I recall those days because I knew they were incredible opportunities that only come so often. Having the chance to experience the old school gunnin’ is a special thing to me. As I look around my collection of decoys, and old American double barrel guns, those early mornings, the smell of the salt marsh, the images of the guides in the early morning light and the whole experience serves as a great reminder of another time along the coast. I marvel that I was fortunate enough to be on the tail end of that time and witness the experience in a small way. – Capt. Karl Anderson 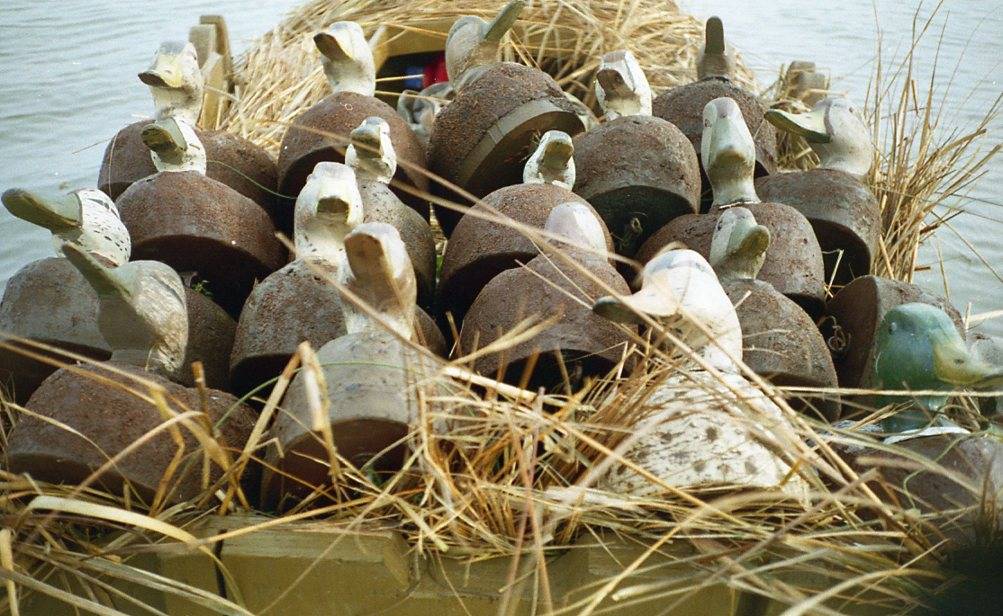 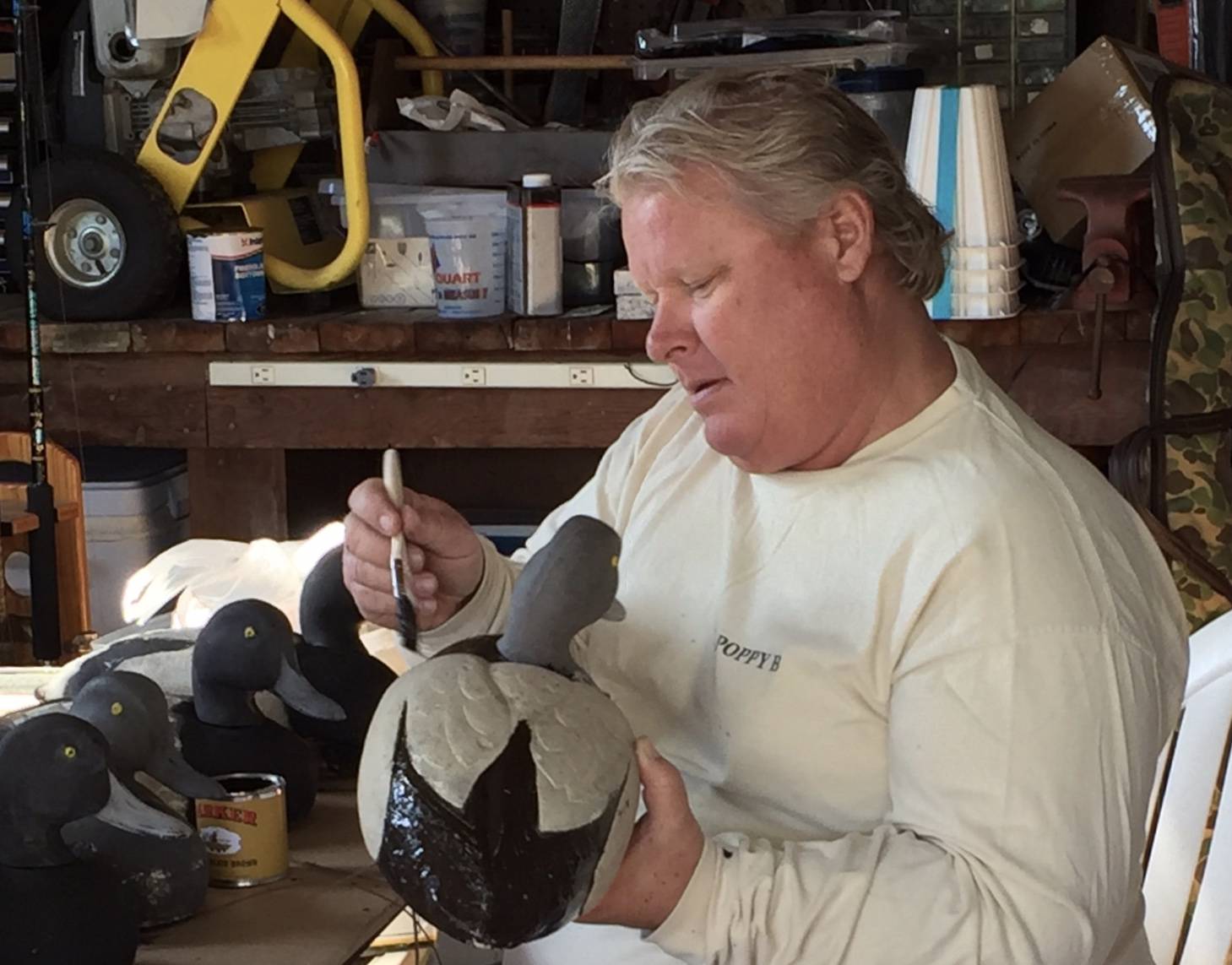 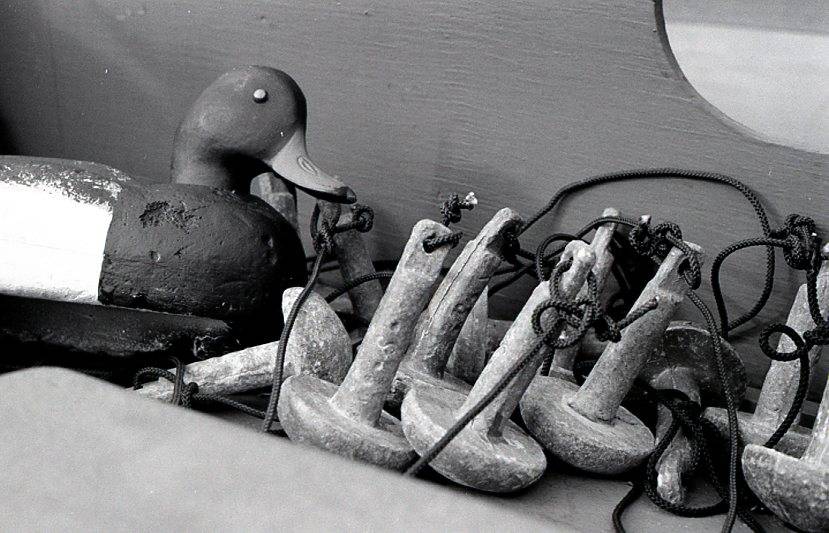 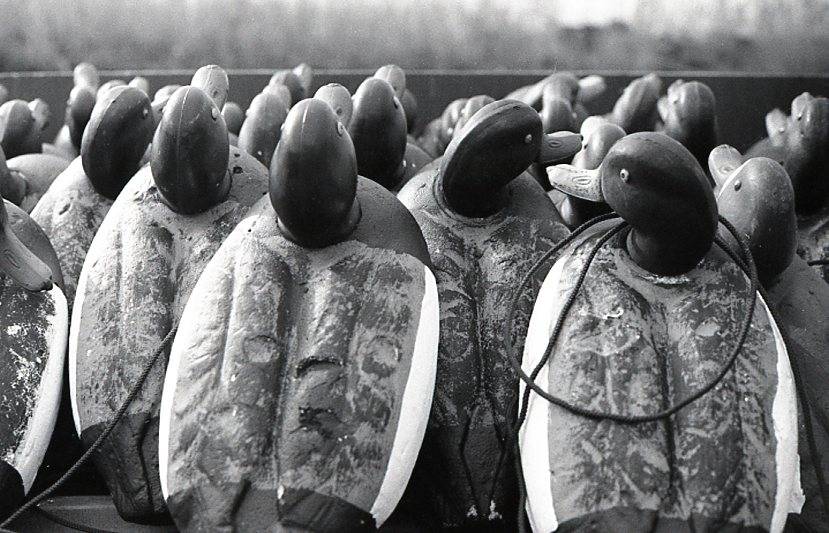 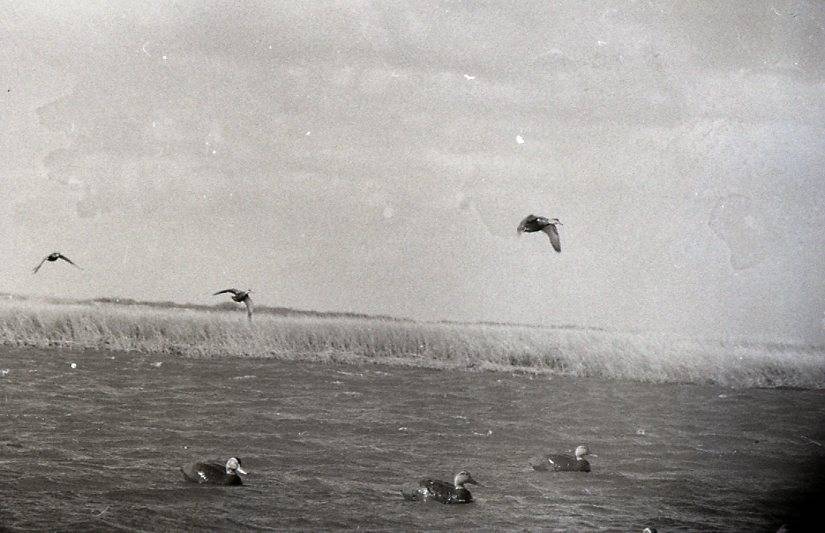 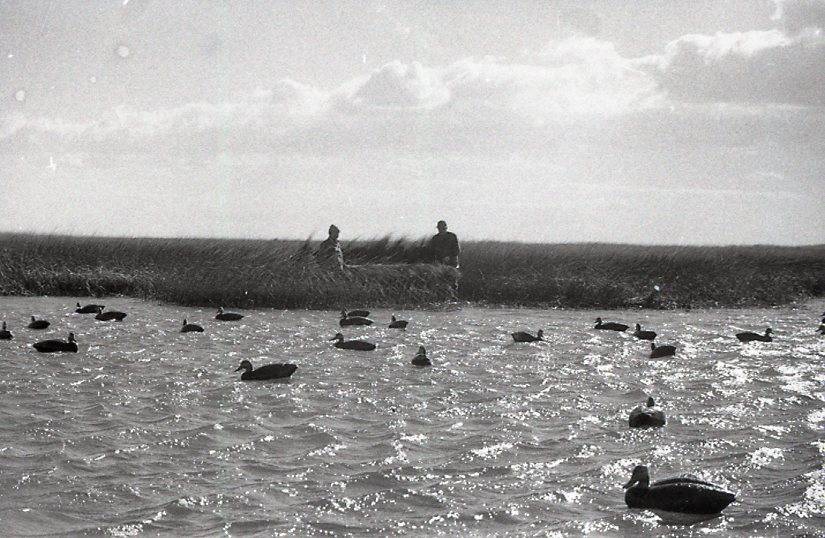