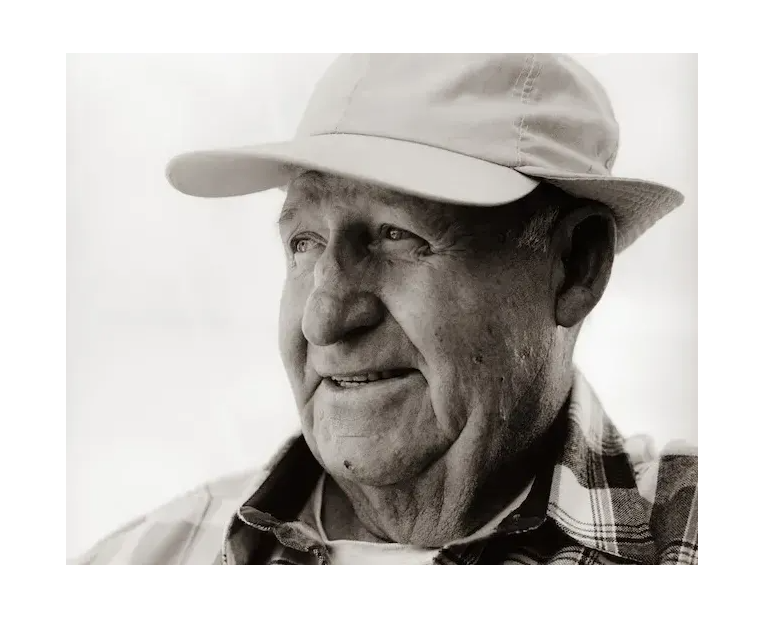 They say he cast off his stern lines ‘bout quarter past nine this morning. Didn’t say where he was off to, but he went by his self. He liked fishin’ ok with others, but not just anybody...he was pretty fussy about that. I think this was a trip he needed to make alone. Some say he was out after a big ‘ol snook. Maybe.

Maybe snook, but I think was goin’ way out...onto the other side of the Gulfstream. Out for something other than snook is my guess. Uncle Jack could smell where the fish were...something about how he looked at the water, noticing the color changes, the rips on the surface, how the weed lines made up. He always knew where they’d be. And when he couldn’t find ‘em, he’d tell you he was “just out takin’ a survey...not fishin’ really.”

Uncle Jack went fishin’ today. All by his self.

I got a feelin’ he’s run into a big pod...fish with broad shoulders ‘n hips, tailin’ up on top, fast with the tide and heading north-nor’east. Maybe. Either way, whether he’s after snook or a big ‘ol blue marlin, he’s out there doin’ it his way. I bet he’s trollin’ a nasty ‘ol eel with a green skirt. Single hook. And havin’ a ball.

Uncle Jack went fishin’ today. Way off-shore. All by his self. 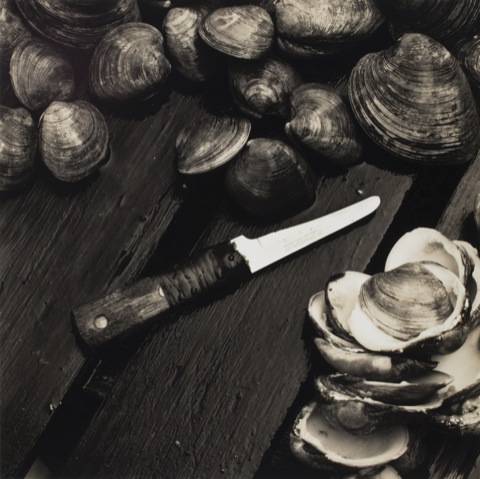 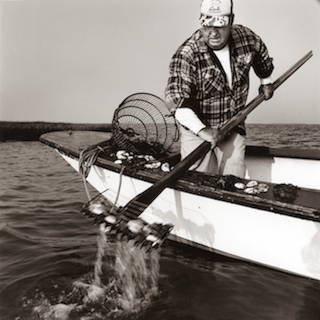 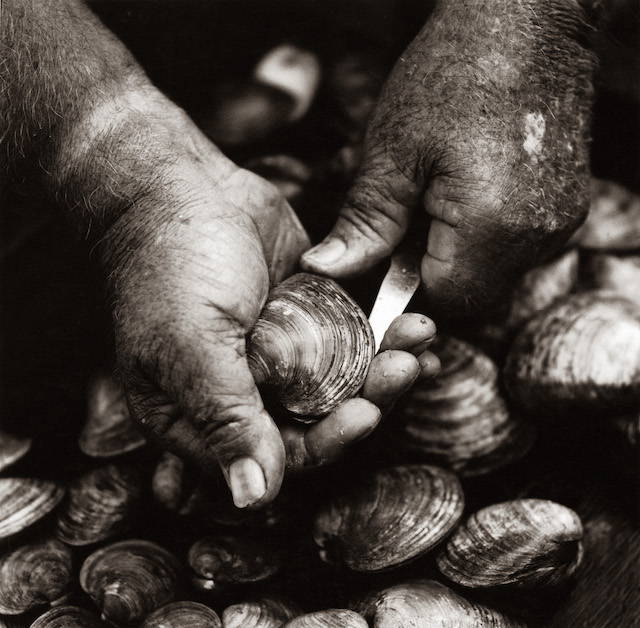 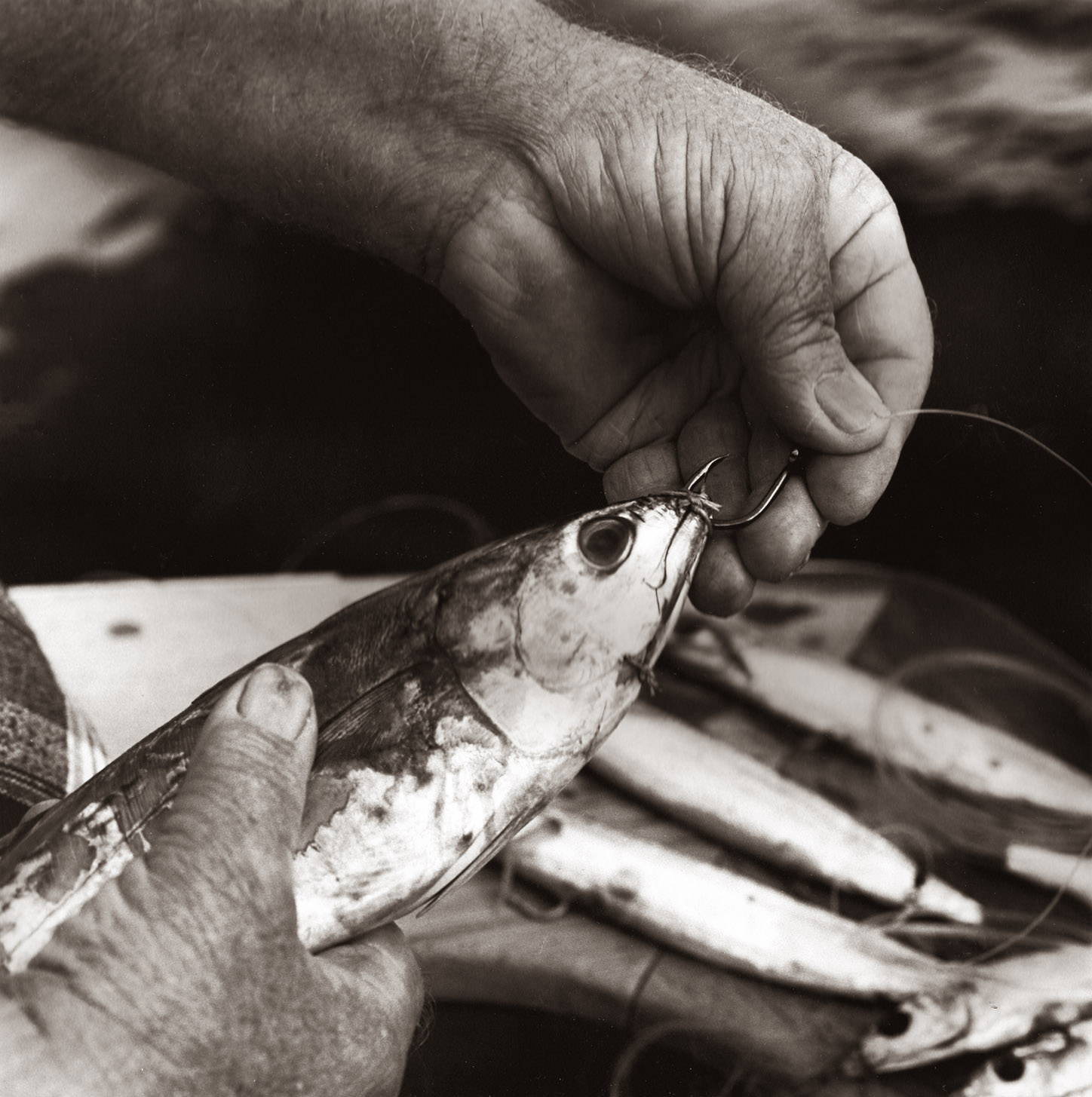 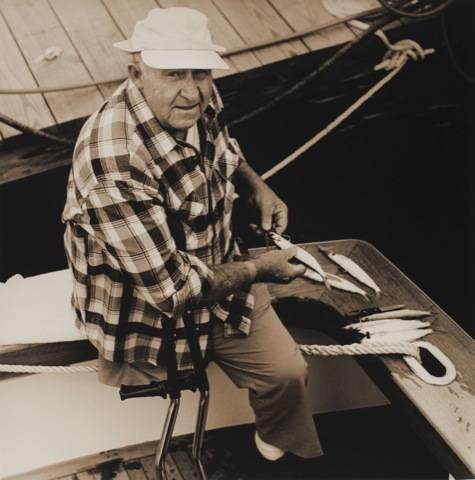 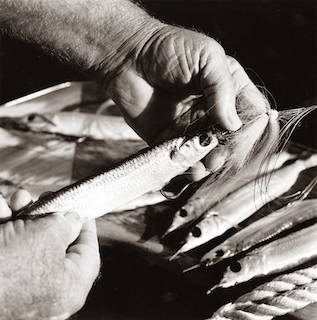